We recently had the pleasure to photograph the Camden Roosevelt. Built in 1920, and originally named the Hadleigh Hotel, this beautiful building was renamed the Roosevelt Hotel in 1924. It’s been home to many distinguished Congressmen, Senators and entertainers such as Benny Goodman, Nat King Cole and Ray Charles.

In 2001 the property was restored to its former stature as Camden Roosevelt. Camden worked in partnership with the DC Historic Preservation Office & National Park Service to ensure that the building maintained its original magnificence. The original wood, marble floors and plaster ceilings have been restored to maintain the original charm of this amazing destination. 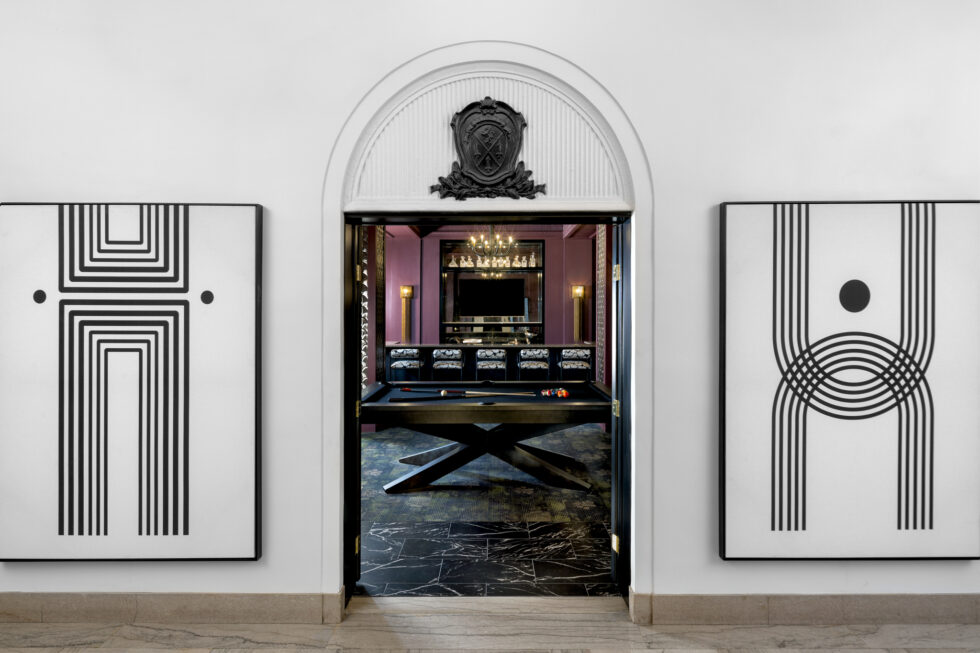 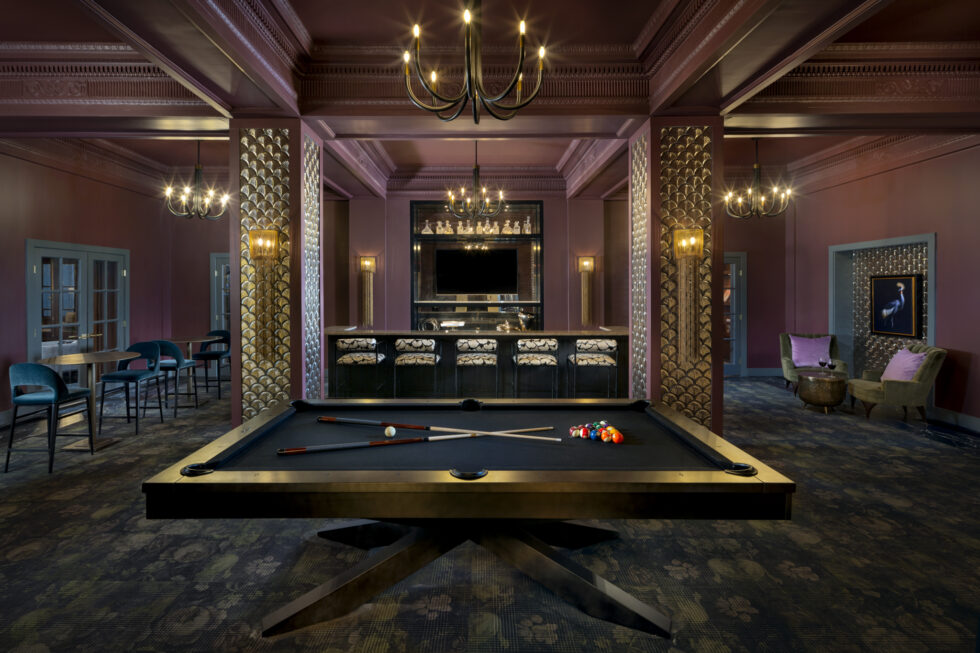 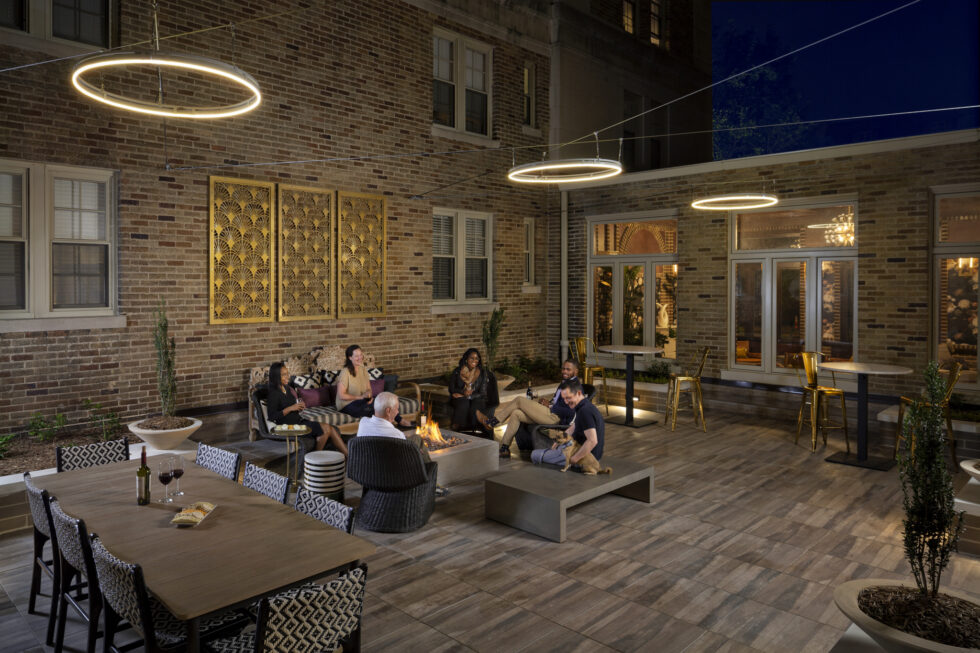 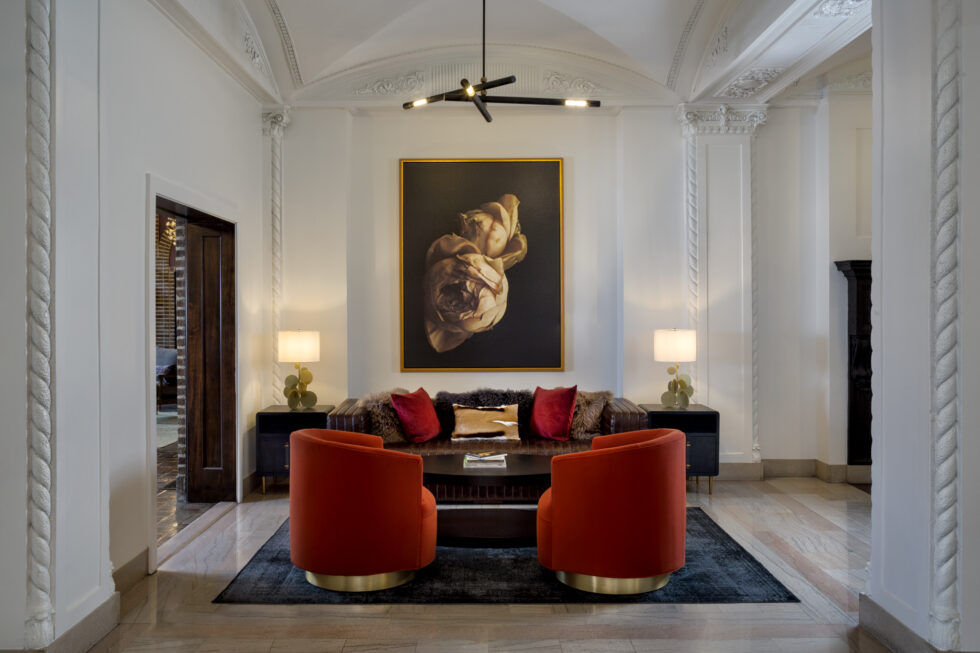 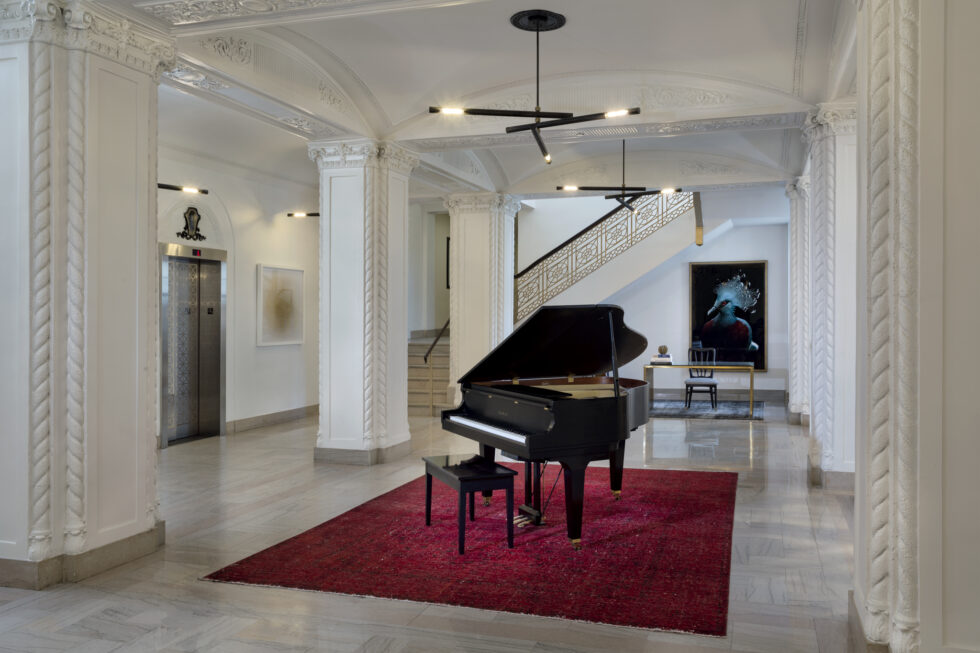 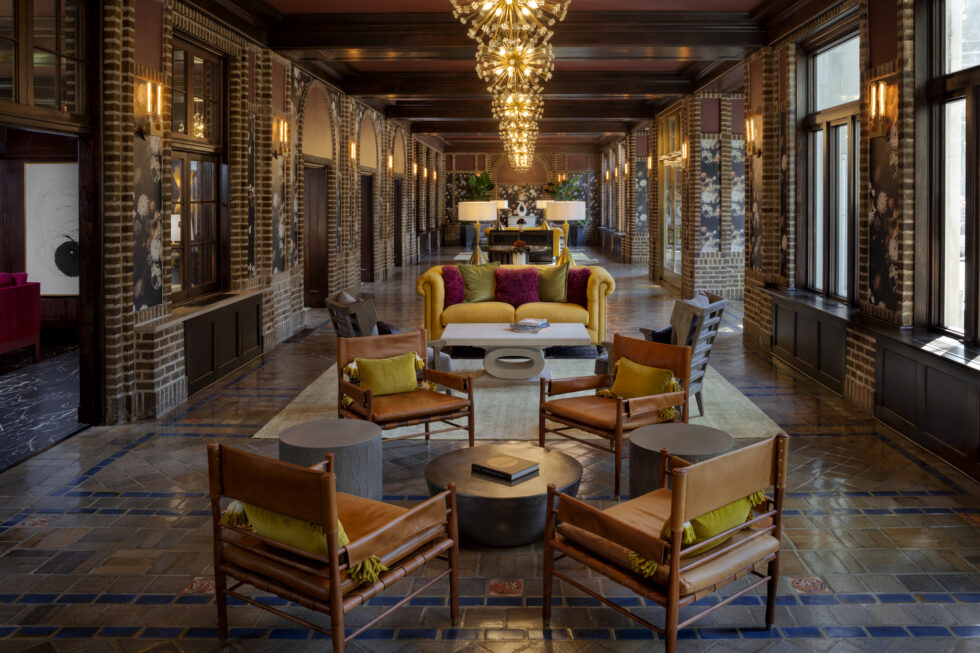 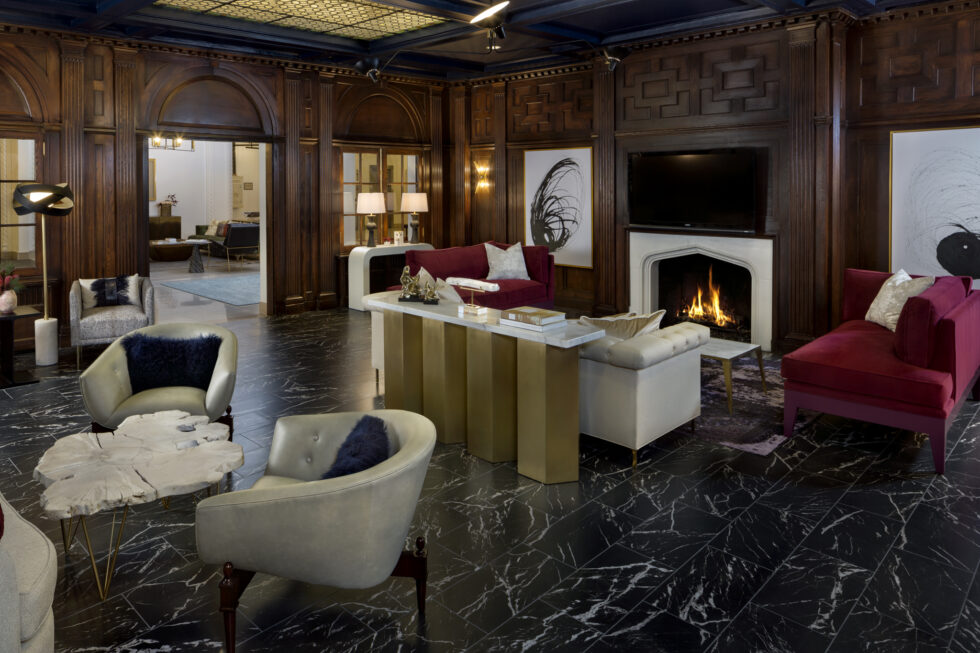 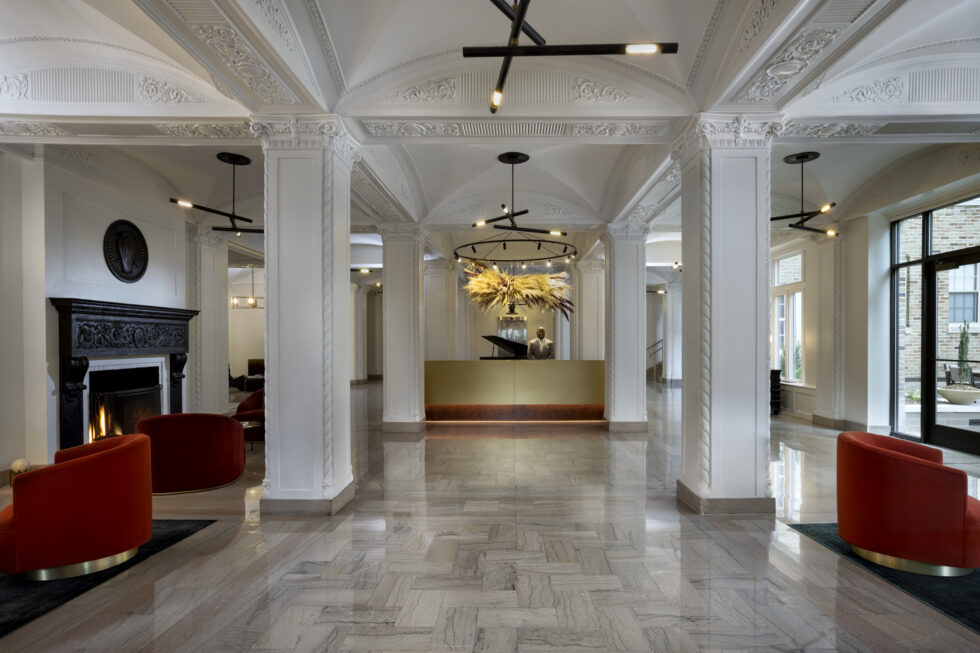 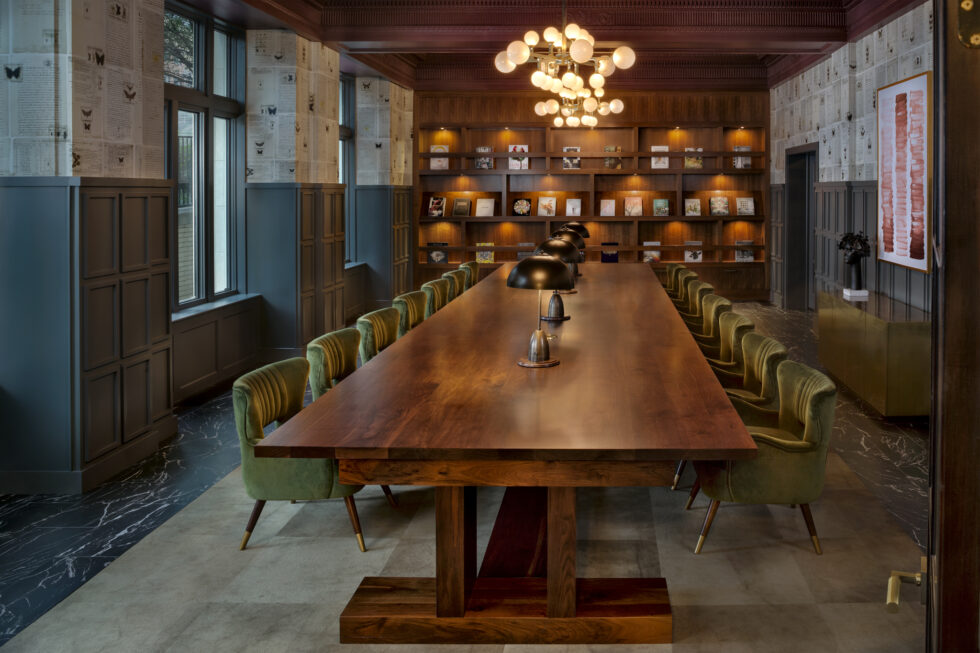