Did you ever put colored “special effects” filters over your lens when shooting with a film camera? I guess we could call it “before” effects? Do you think it’s wrong to distort what a scene really looks like?

Since the transgression into the digital age of photography special effect filters over a lens are not as commonly used. I suspect, though, that there are very few images in the professional digital world of photography that have not been altered in some way through an “after” effects computer program such as AdobePhotoshop.

This recent photo was taken for Minto Communities of their new entryway to the Latitude Margaritaville Community in Daytona Beach, Florida. Unfortunately, we were up against a dismal cloudy, rainy day, and an impending advertising deadline. Rather than pack up and leave, we shot without any “before” filters over the lens. In an effort to salvage the image afterwards we digitally cut around the lighthouse, trees, popped in a new sky, pumped up highlights, shadows, color, and contrast.

Do you think we altered reality too far with “after” effects or is it the same as putting a “before” filter over the lens? 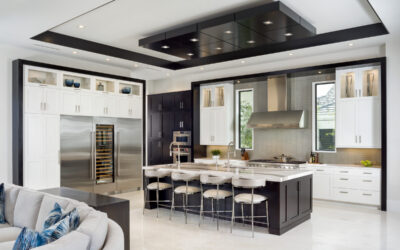 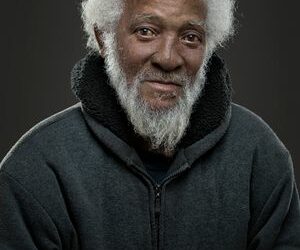 Looking for the Best Lighting for Your Model? There are many different types of photography that includes people as part of the photo or as the subject. To get the best lighting for your subject, such as in Pee-Wee's portrait; set your lighting up as shown in the... 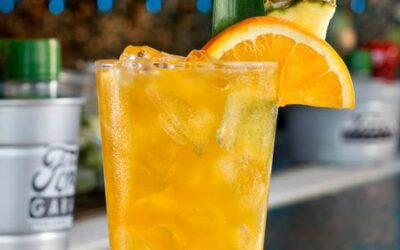 FLORIDA BEHIND THE SCENES DRINK SHOOT

Thirsty to know the scoop of a behind the scenes drink shoot? I’m not talking about “dirty dining”. It’s like “what you see is not quite what you get” kinda thing. Recently, we shot the Citrus Summer Shandy for Ford’s Garage, a cool new restaurant concept that is...